Some of his most important events.

Interview with Danny Serrano and festival after movie. Drop TV's first show for the 2020 season. 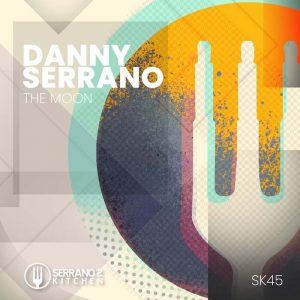 The effortless balancing of a willingness to experiment with an undying commitment to the founding spirit of House Music, Danny Serrano is one of electronic music's most inspiring pioneers.

Mixing styles and moods, but firmly focused on the needs and desires of the dancefloor, Danny's sets have the energy, precision and, above all, heart and soul. Born and raised in Madrid, Spain, he started out when he was just an 8 year old with a keyboard and began recording, cutting and pasting different sounds. Danny first stepped on the turntables at the age of 16 after experiencing sets with visiting European DJs. Inspired by figures such as Satoshi Tomiie, Lauren Garnier and many more, Danny soon realised that his future was in music.

In 2004 Carlsberg noticed his talent and he signed with them his first tour as a brand resident with artists such as Nic Fanciulli, Monika Kruse, Tommy Sathosi, Laurent Garnier, Mistress Barbara and Tania Vulcano. In 2010 Nic Fanciulli also focuses on his talent and personally invites him to his parties in Maindstone and Danny starts to be part of the Saved Records family, this year he signs his residency in one of the best clubs in Madrid: Space Of Sound. 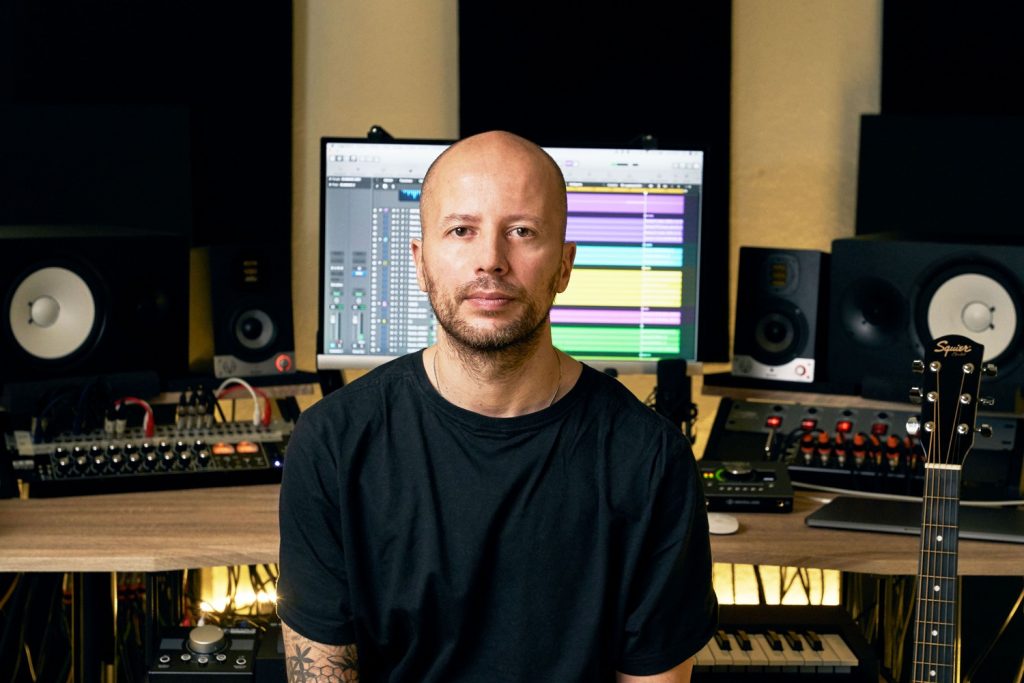 Split your payment in our shop

No paperwork, immediately
at the end of your order